It's not about what the truck costs today,
it's all about what it costs to dump that cart.

For nearly two decades, the Curotto-Can® has been innovating how residential trash and recyclables are collected across the country. Safety and productivity have been top priorities since the beginning. With the Curotto-Can automated garbage truck solution, drivers’ eyes are constantly focused forward, and unlike a traditional automated side loader, never have to look in the mirror to operate the arm. With productivity increases of up to 30% over a standard ASL, no cart lost in the hopper, and no wasted time pulled over waiting on the hopper to clear, the Curotto-Can automated garbage truck is the most inexpensive way to collect residential trash without equal.

The Curotto-Can Automated Carry Can has the fastest load time of any automated system on the market and delivers a proven 25% to 30% productivity advantage over automated side loaders.

The Curotto-Can Commercial Gripper enables a commercial front load garbage truck to grab, lift, and empty 32 to 96-gallon wheeled carts using either outside and/or in-cab controls.

The Curotto-Can provides incredible benefits to route productivity, driver and truck safety, and overall profitability. Discover how the Curotto-Can® can immediately help take your route to the next level.

See The Curotto-Can In Action 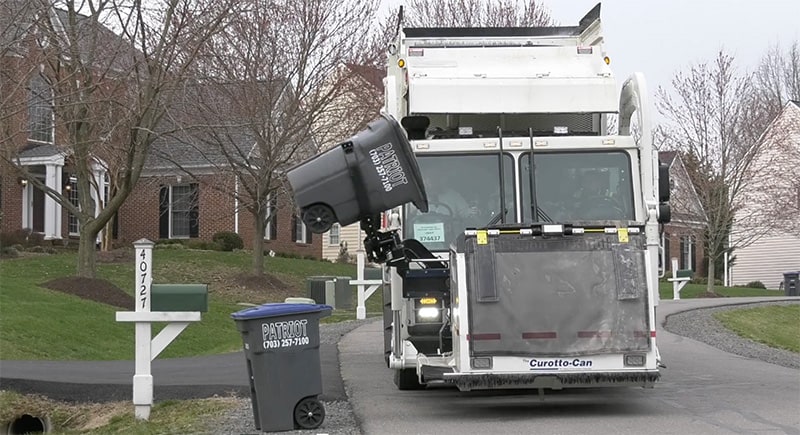 The < 5 sec. cycle time of the Curotto-Can is the fastest of any collection system in North America. Period. And with the arm function completely separate from the hopper sweep panel, drivers can pick up to eight completely full 96 gal. carts / 30 totally full 32 gal. carts before the Curotto-Can needs to be emptied. This means the hopper has more time to sweep – and less time sitting on the side of the road waiting for the hopper to clear. 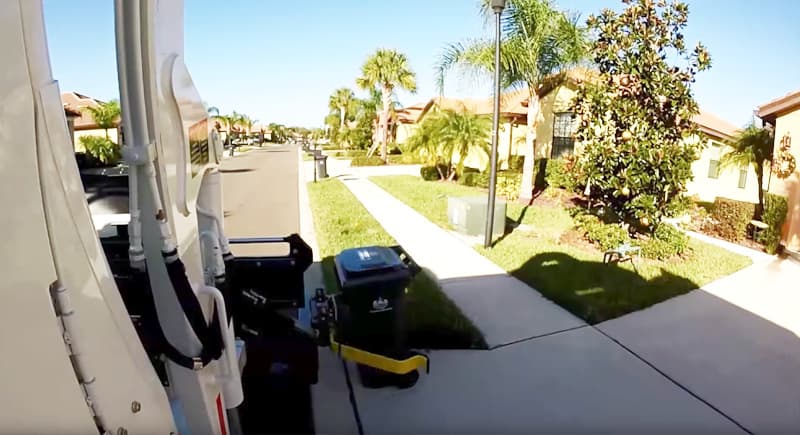 The Curotto-Can “eyes forward” benefit means the driver’s eyes are constantly looking ahead… toward the cart. No distractions. No blind spots. No neck strain from looking behind you like operators running automated side loaders. Far less training is required as well – eyes are always forward and operation is even easier if combined with a Heil® Half/Pack® equipped with Odyssey® Controls. 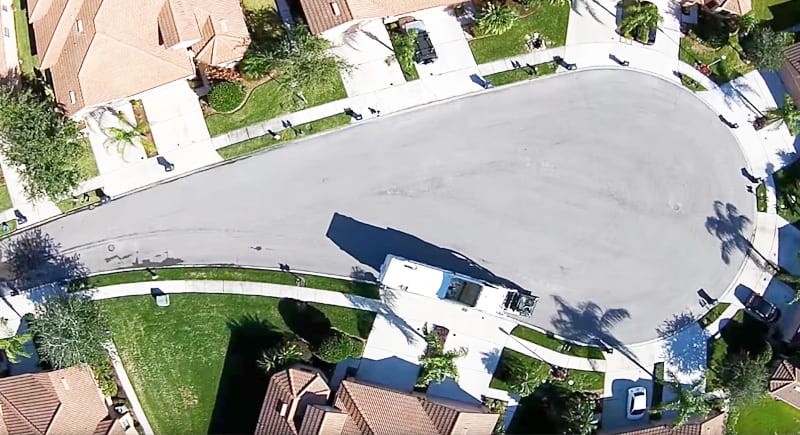 With the Curotto-Can located at the front curbside corner of the vehicle, cul-de-sacs are much easier to manage than an ASL or drop-frame side loader. Combine this with a short wheelbase front loader – and you have a vehicle that will literally do circles (pun intended) around any other refuse collection vehicle on the market. In addition, with a shorter wheelbase frontloader, backing events are dramatically reduced when compared to a standard ASL.

Ready to increase your productivity?

Discover why some of America’s most successful haulers rely on The Curotto-Can for safer, more productive bottom lines. 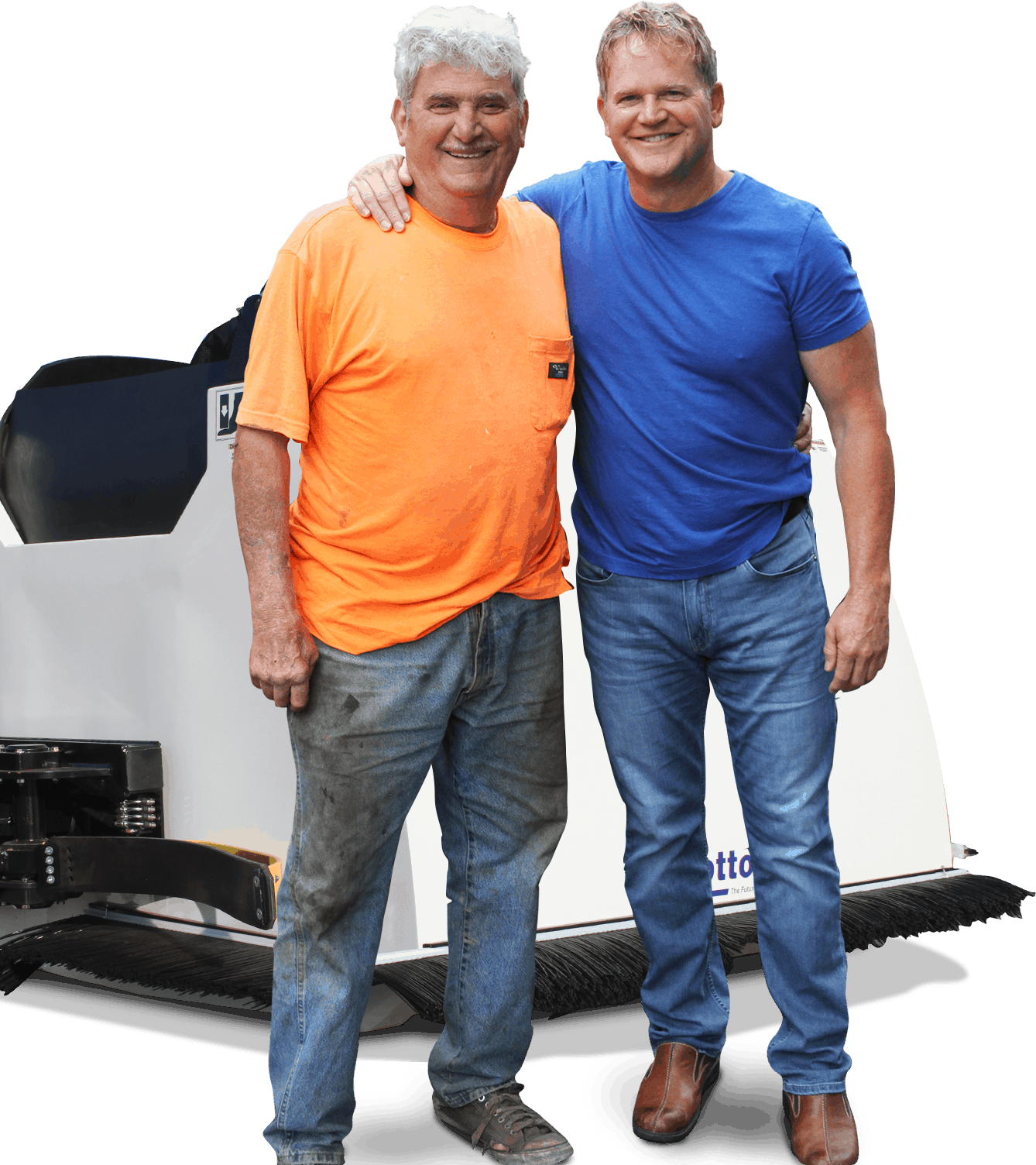 When you own a refuse collection company and operate a garbage truck every day, you have a lot of time on the route to think of better, more efficient ways to get the job done. For father and son team John Sr. and John Curotto, productivity was an obsession. Their mission was never to create a business, it was to find a way to get work done quicker and more productively.

Much of those initial discussions revolved around better ways to service residential neighborhoods. It was clear that rear-load trash trucks were slower – and required more labor to get the job done. On the other hand, automated side loaders were prevalent, but drivers needed to take their eyes off the road and crane their necks to pick up the cans. With obstacles, like children, pets, and vehicles congesting the route, it became clear that a driver’s eyes needed to be facing forward to ensure their focus was never distracted. From that initial revelation came the idea to mount an automated carry can on the front forks of an existing front load trash truck, leading to the birth of The Curotto-Can as we know it today.

A Story Of Efficiency And Innovation

Learn more about the ESG family of companies 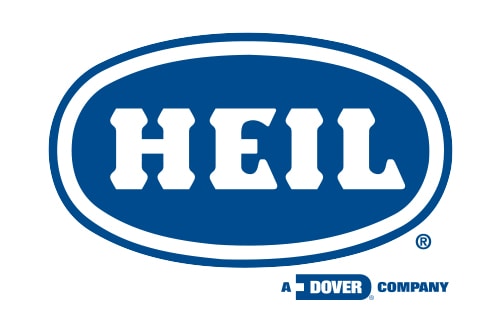 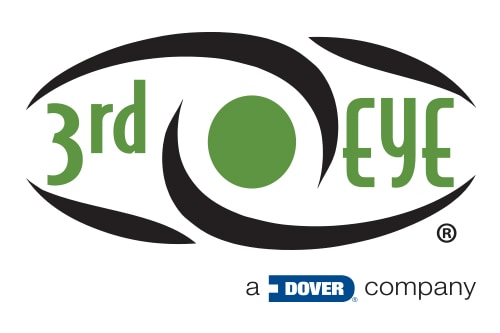 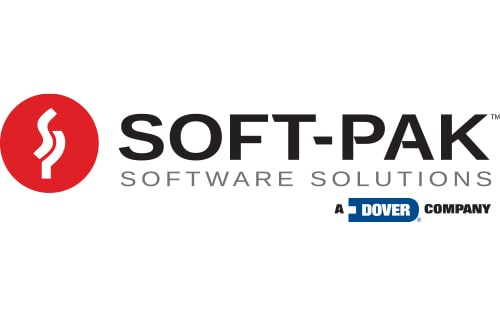 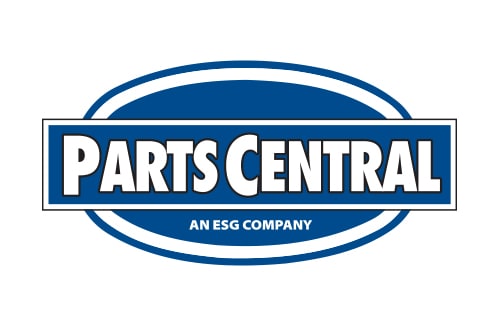 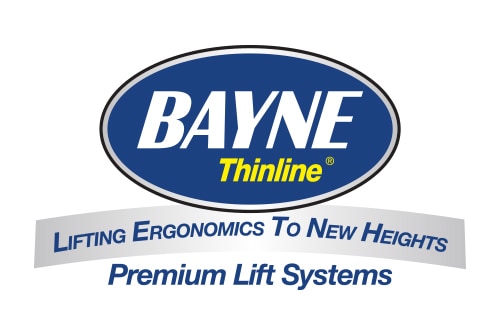 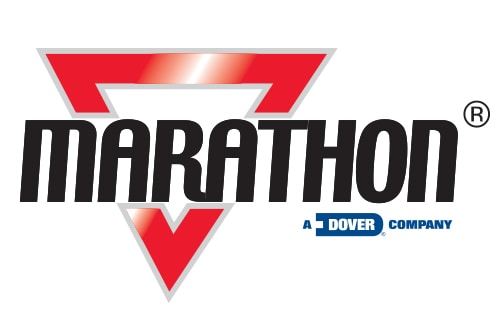